But no matter what, a programmer is always working on solving problems.

Life as a programmer isn’t glamorous. It’s a lot of hard work with long hours and little recognition. But to the right person, it can be an incredibly rewarding career.

Not everyone can hack it as a programmer. It’s a tough lifestyle with a lot of competition—but programmers wouldn’t have it any other way.

A day in the life of a programmer is always an adventure. Some people hate the constant flux and change, but to a programmer, it’s just another day at the office.

In this article, we will explore the good, the bad, and the ugly side of programming. We will also talk about some of the common myths that non-programmers have about programmers.

So if you’re thinking about getting into the game yourself, or simply curious to know what life as a programmer is like, keep reading!

Life of a Programmer: The Good 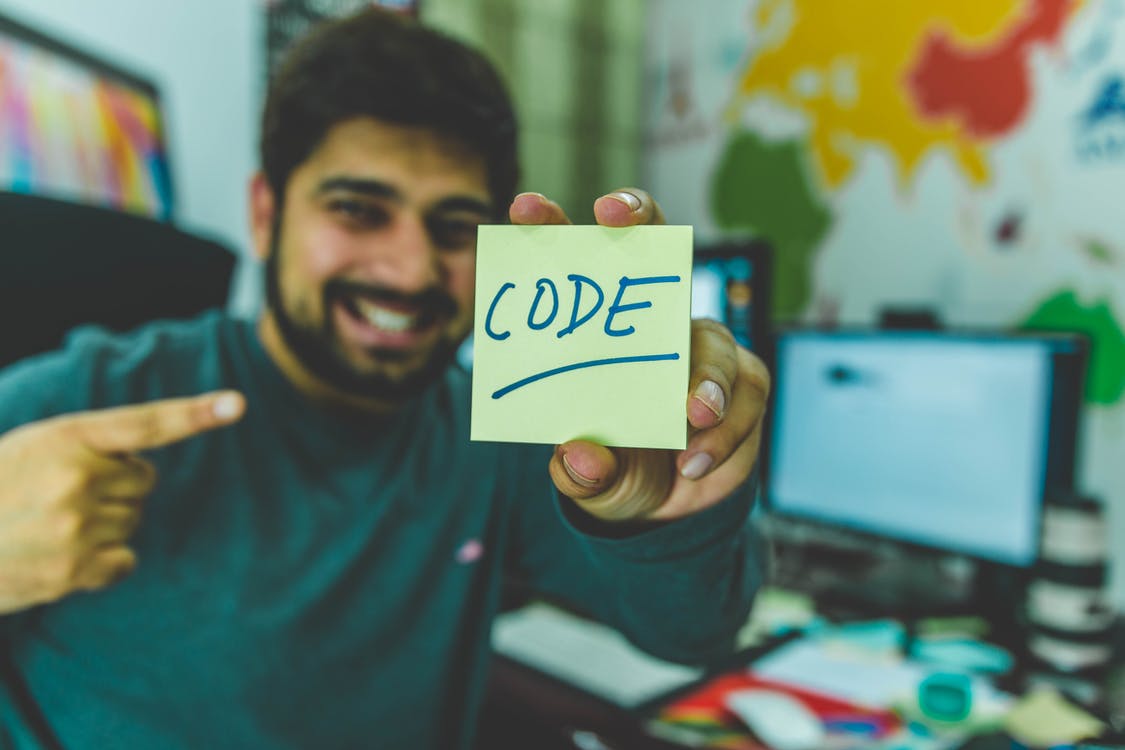 First, let’s talk about the good side of programming. As we mentioned earlier, programming is a challenging and rewarding career path.

But it’s not just the challenge that makes programming great—programmers get to see the results of their work firsthand.

Life as a programmer means constantly creating things—whether it’s an app, a website, or a piece of software. And when you’re finished, you get to see people using your work and benefiting from it.

It’s an amazing feeling to know that you created something that is making someone’s life easier or better.

If you’re currently working a job where you don’t see the results of your work, programming is a great change of pace.

As a programmer, you are always in control of what you create and how it affects people. Seeing glowing reviews online or hearing about them in person is a great feeling, and it’s what keeps many programmers going during tough times.

Another great thing about the life of a programmer is its salary potential. The industry is growing rapidly, and as a programmer, you have the opportunity to make a lot of money.

Of course, salaries vary depending on your experience level and the company you work for, but programmers’ salary floors are generally higher than most other professions—and trending upward, too.

Flexibility is another cool perk of programming. With the right tools, a programmer can work from anywhere in the world. This kind of flexibility is great for people who want to travel or just have more freedom in their lives.

This flexibility can also be seen in the vast array of programming languages used out there. If you get bored of one language, no problem! You can easily learn a new one. There are dozens of languages to choose from, so you’re sure to find one that fits your style.

Life of a Programmer: The Bad

Now let’s talk about the bad side of programming. First and foremost, programming is hard. It takes a lot of time and practice to become good at it. If you’re not willing to put in the work, then programming is not for you.

Another downside to the life of a programmer is that it can be isolating. Programmers are often working on their own, and they don’t have a lot of social interaction.

This can be tough for some people, especially if you’re not used to being alone all the time.

But what if you’re the genius hacker type from the movies? What if you enjoy the difficulty of coding and the thrill of solving problems with just you and your computer? Does that mean that you will love working as a programmer?

Not necessarily. While the actual work of programming can be immensely rewarding, the realities of the day-to-day life of a programmer can be tough.

Long hours, difficult problems, and little recognition are all common in the programming world. If you’re not prepared for it, these things can quickly lead to frustration and burnout.

Programming itself might be closer to a solitary pursuit than most other jobs, but it doesn’t mean that your work can’t be collaborative. As a programmer, you should be prepared to communicate and collaborate with other team members as needed.

If you work for clients, prepare to be flexible with their ever-changing demands. As a programmer, you’re often the one who has to bear the brunt of client changes and requests.

Many clients think of programmers as akin to sorcerers and demand things that are impossible, so you’ll need to have a thick skin and learn how to say no without jeopardizing the project.

A day in the life of a programmer often means having to navigate the interests of several different stakeholders while being responsible for the final output.

As we noted above, one of the hallmarks of the life of a programmer is its flexibility. That goes not only for your work hours but also for the projects that you take on.

As a programmer, you should be prepared to work on a variety of different projects, sometimes with little warning. This can be great for keeping your skills sharp and preventing burnout, but it also means that you need to be comfortable with changes at the drop of a hat.

Deadlines can change with little warning, and you might find yourself working on projects that are outside your skill level.

In the programming world, there’s a lot of pressure to take on more than you can chew. So if you’re not prepared to be flexible and work on a variety of different projects, programming is not for you.

Some aspects of the life of a programmer can also be quite rigid.

And if you’re not happy with that, tough luck! You might have to look for a new job.

Life of a Programmer: The Ugly

In recent years, the programming world has been rocked by publicized stories of sexism, racism, and overwork—the dreaded “crunch time”, where a day in the life of a programmer means 20 hours until a project is done.

This is the ugly side of programming, and it’s something that you need to be aware of before making a career switch.

And while these stories are the exception and not the norm, they do exist. If you’re a woman or person of colour, be prepared to face some challenges that your white, male counterparts might not have to deal with.

Thankfully, companies have begun to address these issues head-on, and the industry is slowly changing for the better. But it’s important to be aware of these things before jumping straight into the life of a programmer.

The life of a programmer can be tough, frustrating, and overwhelming at times, but it can also be immensely rewarding.

If you’re prepared for these challenges, then programming might just be the perfect career for you! But if you’re not, it’s best to stay away. 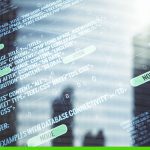 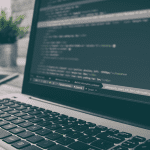 How To Iterate Over a Map In Java