In a short time, microservices have made it possible to create bigger, more complex applications that are easy to manage. They’re gaining popularity with the top talent of the technology industry, as this elite cadre of talent turns its attention to building highly complex applications. Microservices help them create smaller services that work together to achieve a defined level of complexity in the functionality of their applications.

Taking A Step Back: Defining Microservices

For java developers, the ability to work with microservices is a critical skill. Microservices may be defined as a style of development in which a single application is developed in the form of small services. Each service performs a certain function. All these services communicate with each other exchanging data and sometimes even with the clients using lightweight protocols. Microservices make it easier for developers to build new applications. They’ve added considerable flexibility, scalability, and speed to the development process.

The top talent of the industry came up with the idea of isolating execution at the operating system level. That’s how containers came into being. As their name suggests, application containers are a controlled environment created to run a microservice-based application.

Several containers can be used to run various applications at the same time. Their functionality is like that of virtual machines, as each container has an independent execution environment. Containers reduce processing power requirements. They are also rather small and lightweight, so they also initialize very quickly which is a bonus for any application’s performance. Increasingly containers are being perceived as an improved alternative for virtual machines; the difference being that virtual machines create a virtual environment using hardware, and containers do the same with operating systems.

Communication between services is a crucial part of microservices. A service mesh ensures that the communication channel between the services is fast enough and reliable enough. It provides message authentication, it manages traffic, and it detects fault injections as well. It also discovers the services that need to be communicated. Thanks to the contribution of elite software engineers, service meshes are designed like a network to manage communication and prevent data corruption.

Service meshes have been in the technology spotlight for some time now. Why the need? Third-party libraries exist to perform similar tasks but there are some limitations. For example, not all third-party libraries fully integrate with the application. In other words, if there is an upgrade, the whole process of integration needs to be repeated which consumes a lot of time and resources. By contrast, the service mesh does not consume as much time nor does it affect the application’s performance. Since 2018, service meshes have been pushed as the next big thing in microservices. Will 2020 be the year java developers take their functionality to the next level? 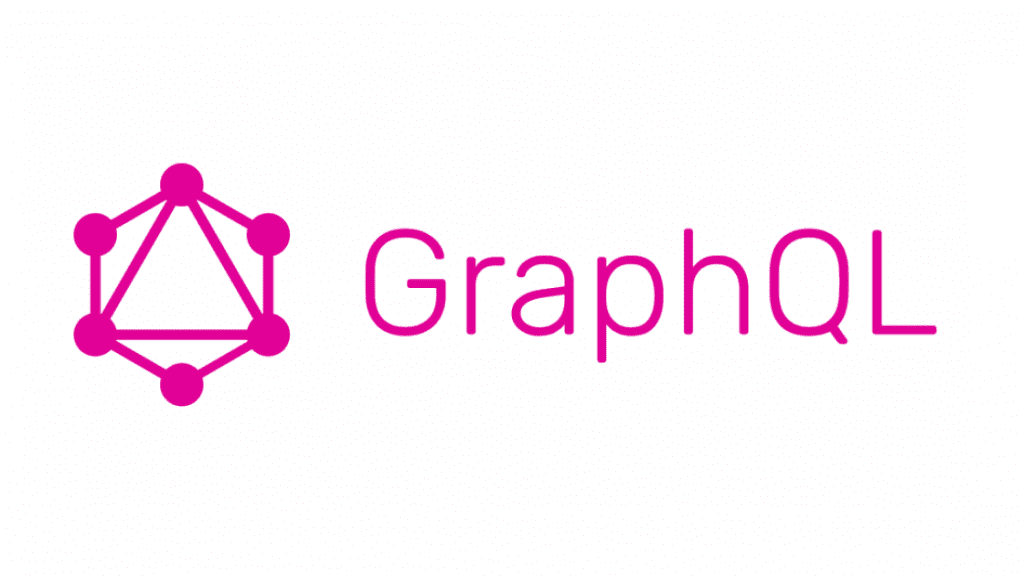 GraphQL is an alternative for RESTQL to load, access and manipulate data from, and to the server. It is based on graphs. GraphQL is used with microservices because it allows the data owner, separation and more complex and powerful query planning than traditional query languages. It is based on mutual connections so there is no need to load all data, it just loads the data that is required which saves a significant amount of time.

GraphQL can also prioritize requests thanks to its request budgeting option, using mutual connections to calculate priority. GraphQL also uses a cache to store often requested data which ultimately saves the processor’s time and resources. Recognizing GraphQL’s potential as a powerful data access tool. IT recruiters now prioritize GraphQL as a core developer skill, and prefer it over other query languages, especially for microservices.

The Impact Of Microservices On Java Developer Jobs

Containerization is a direct competitor of virtual machine languages created on Java. Specifically, open-source projects such as Docker Containers are gaining popularity and gradually overtaking JVM. Docker containers can be used with Spring Boot (a Java framework used for microservices). Java developers are interested in this new feature due to its faster, better performance. RestQL, another popular query language is used by java developers when working with microservices. GraphQL is different yet intriguing for developers. It’s a fresh concept and it provides some very strong and complex queries that RESTQL lacks. A word of caution here, though: Microservices aren’t encroaching on the DevOps space, in fact, quite the opposite. They depend on DevOps and expand their possibilities.

With microservices, java developers can commit to bigger and more adventurous projects—the kind with which they can showcase the full range of their top talent.

With this, we scratch the surface on microservices and the role we expect them to play in software development. There’s much to be learned about how microservices directly benefit cloud computing and the role of supporting tools and frameworks. 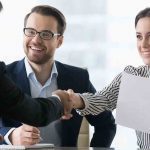 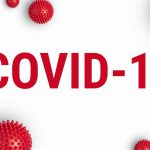